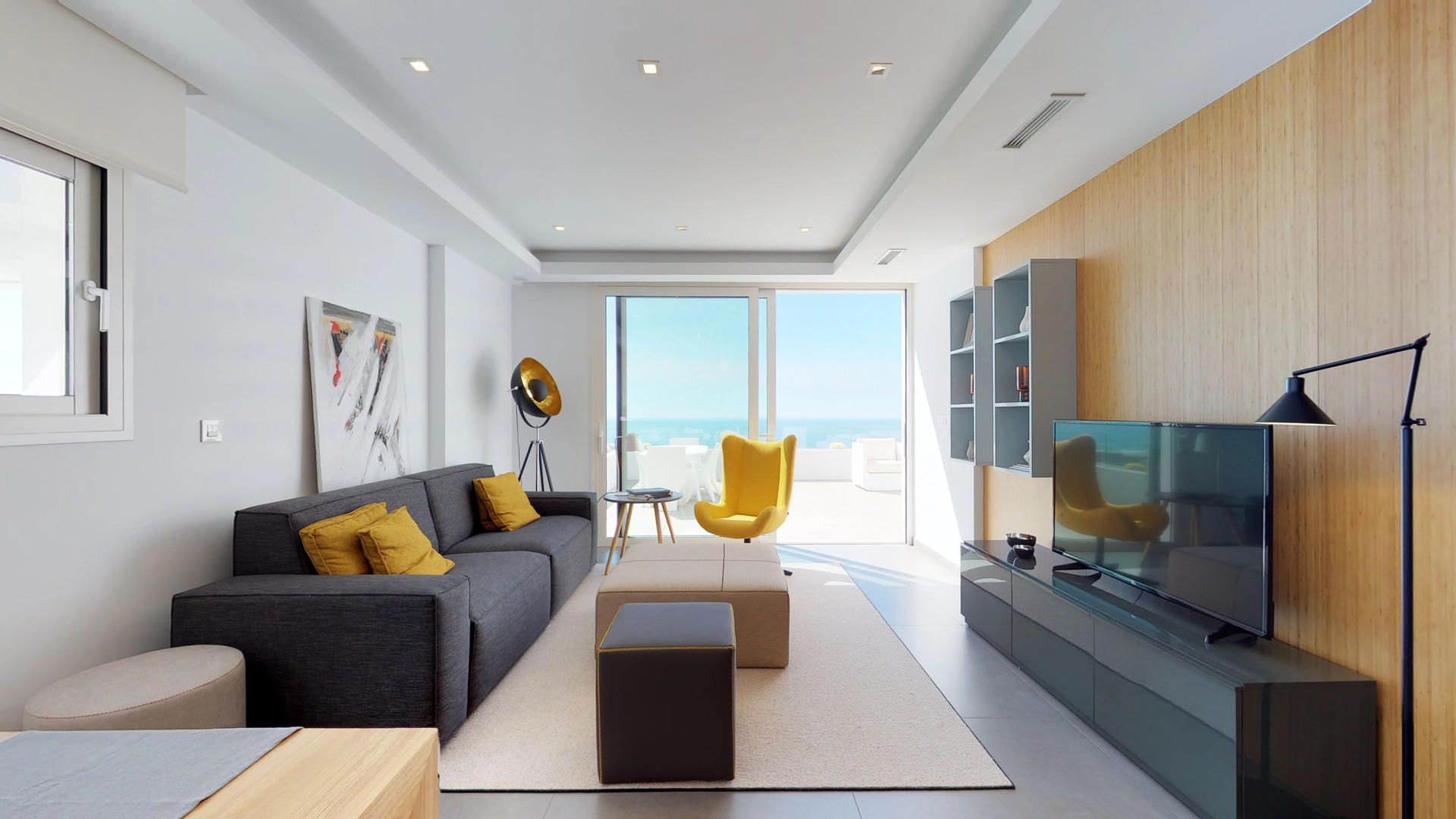 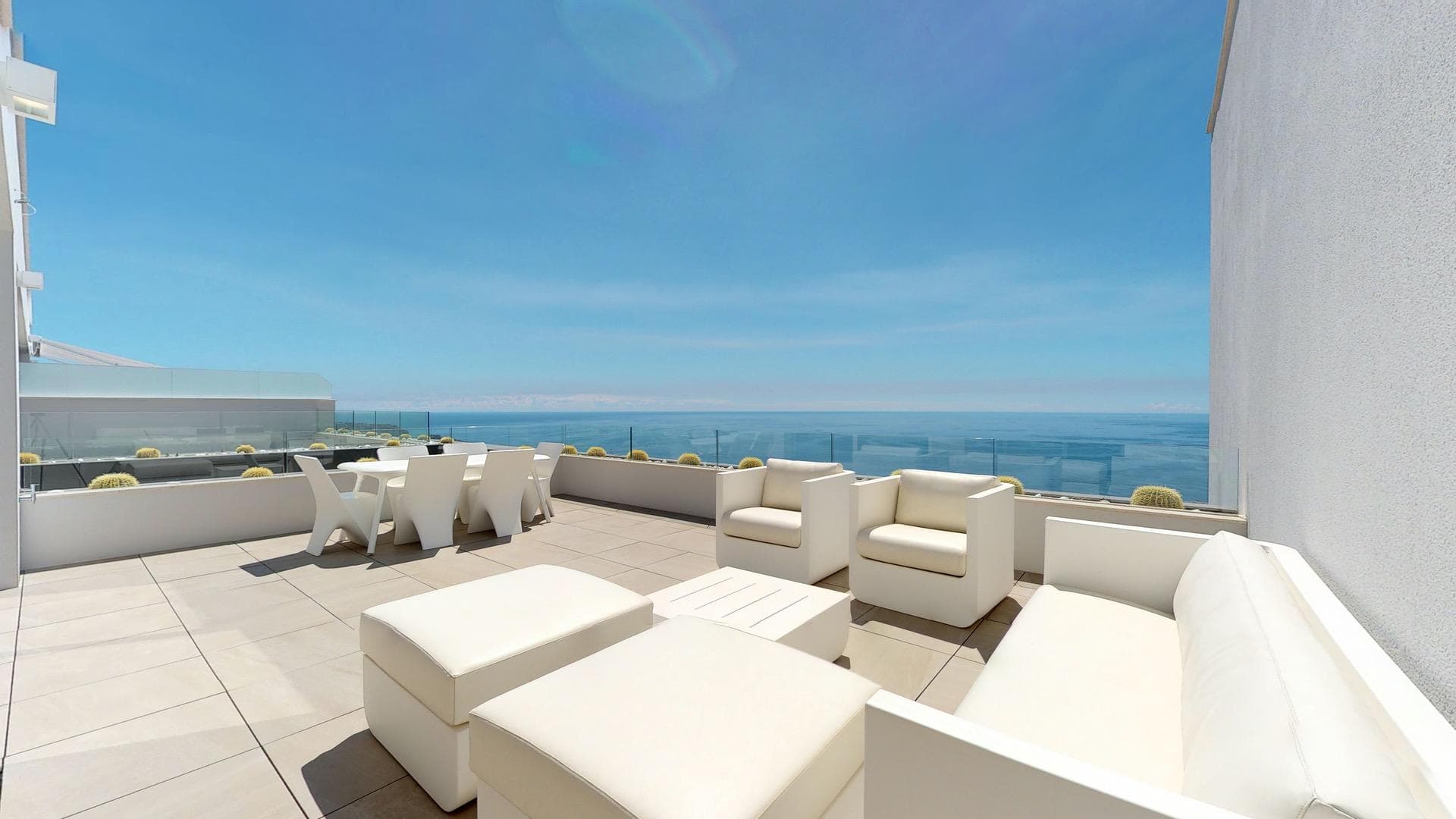 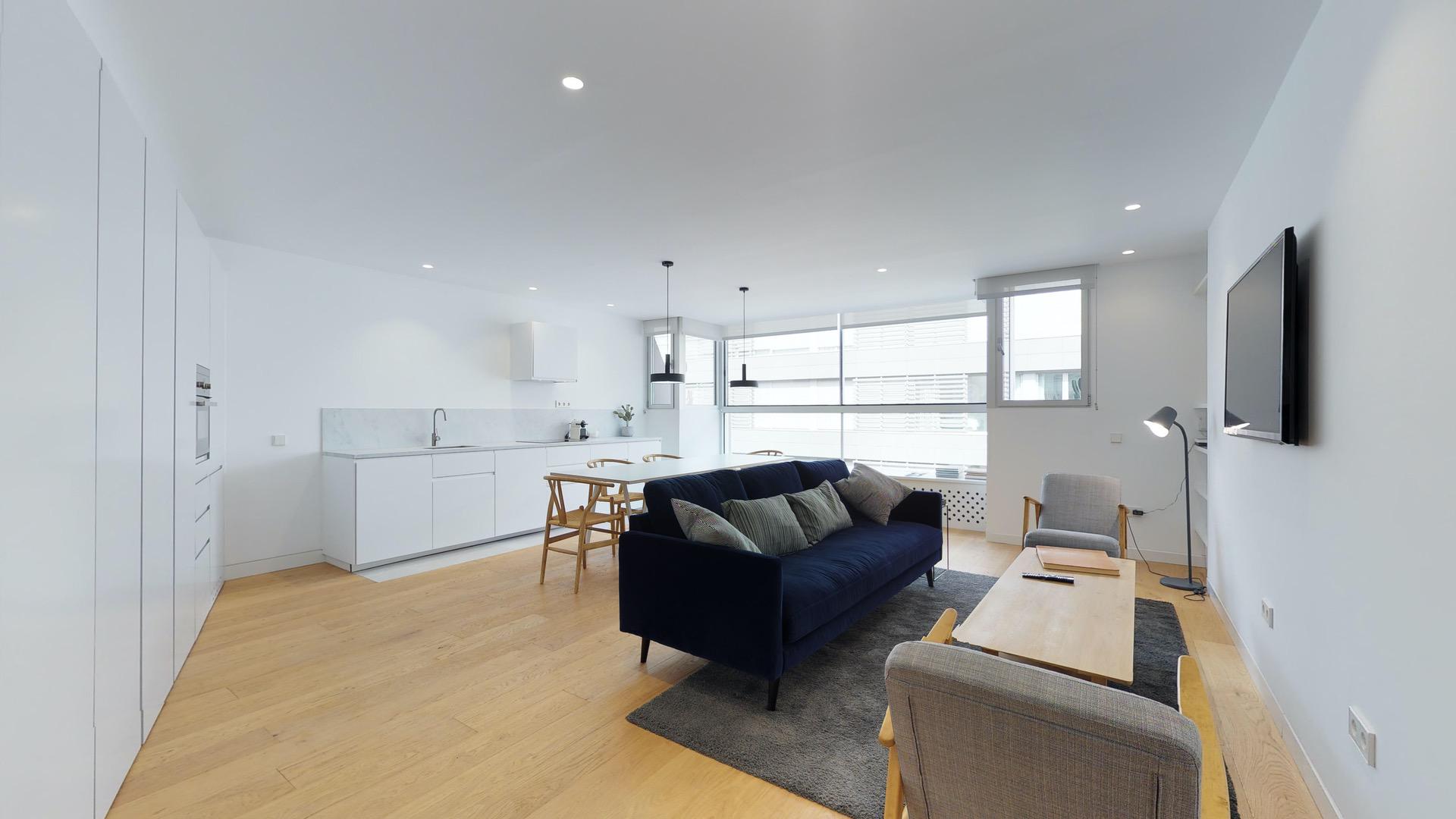 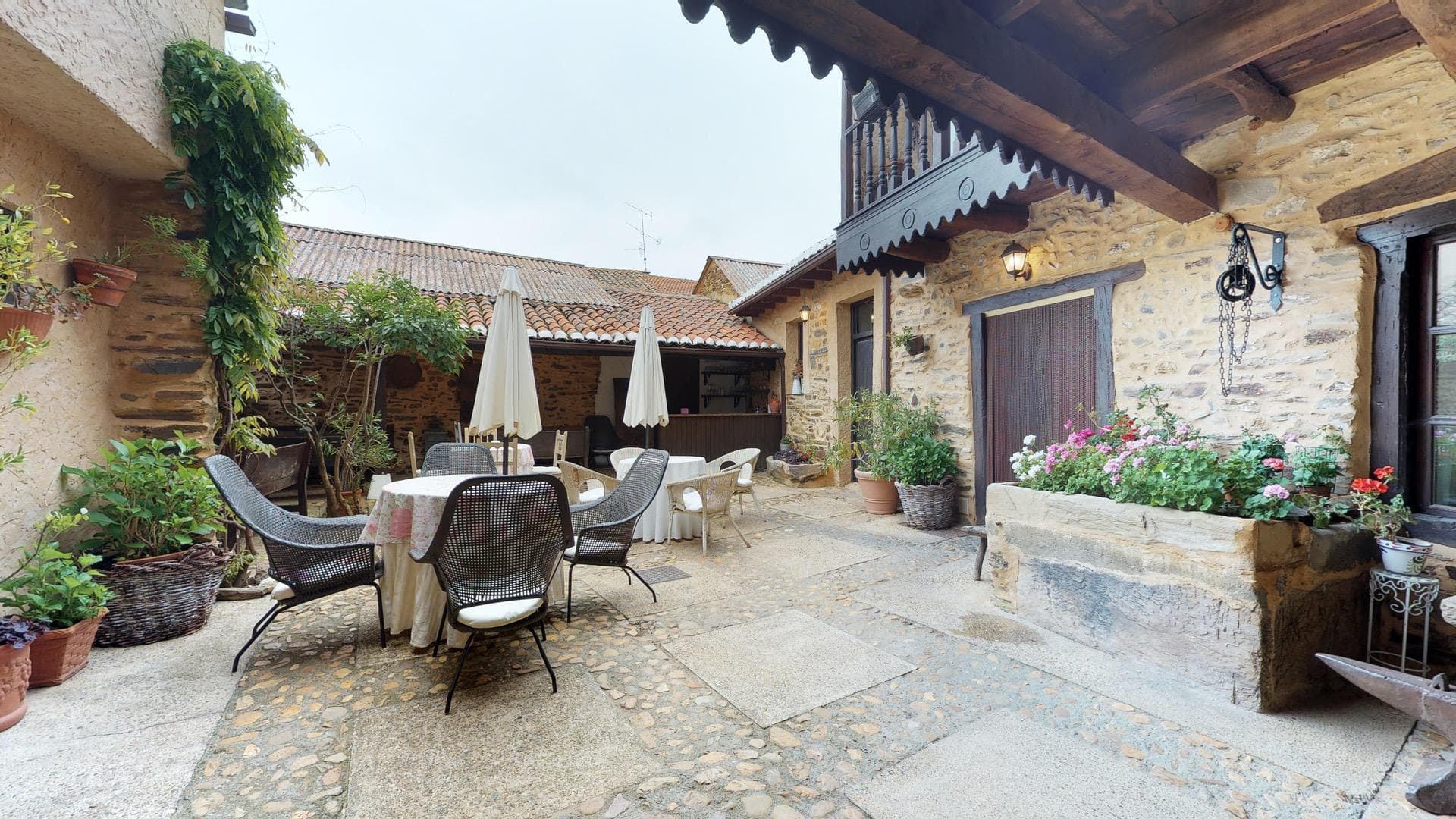 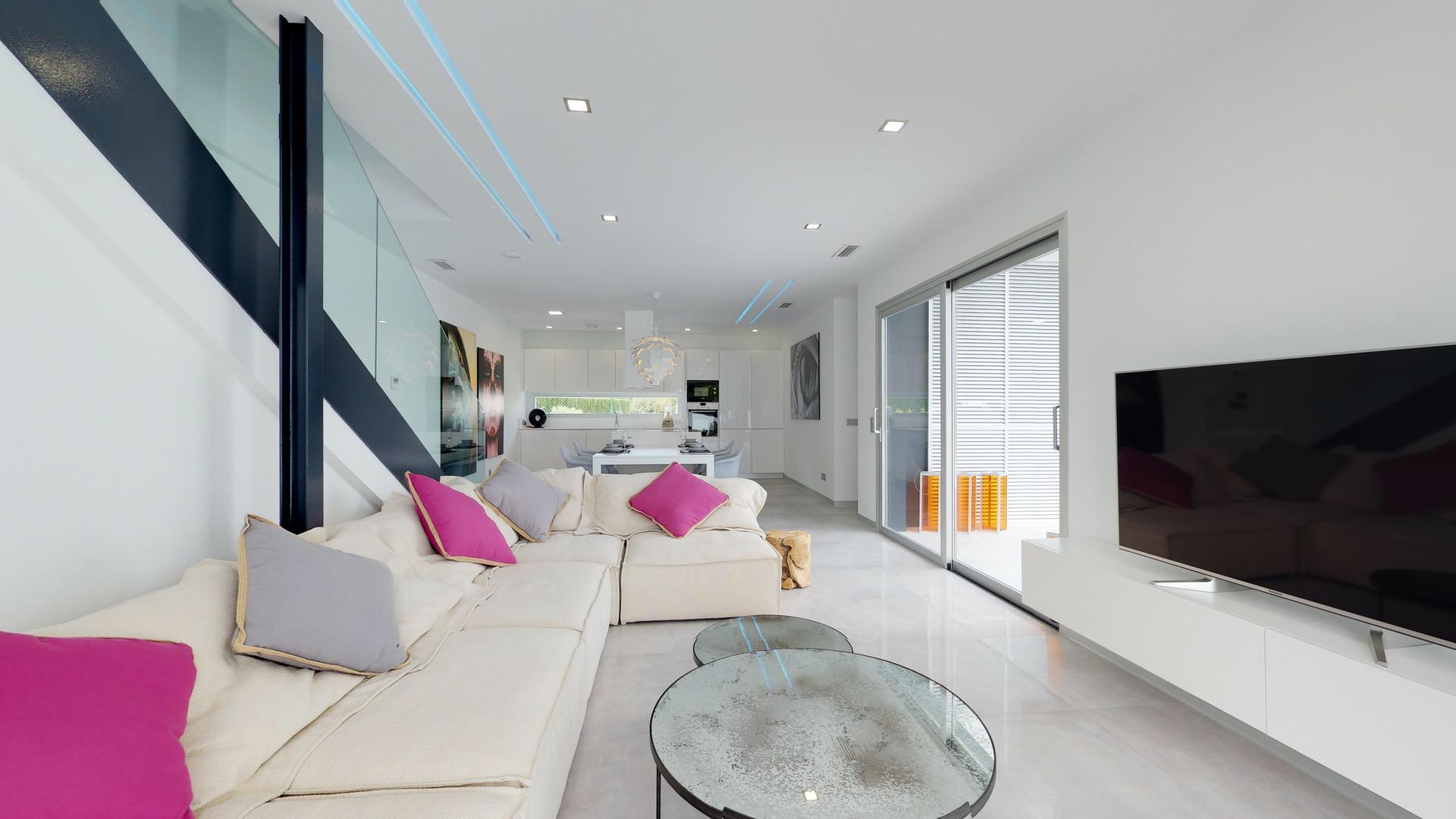 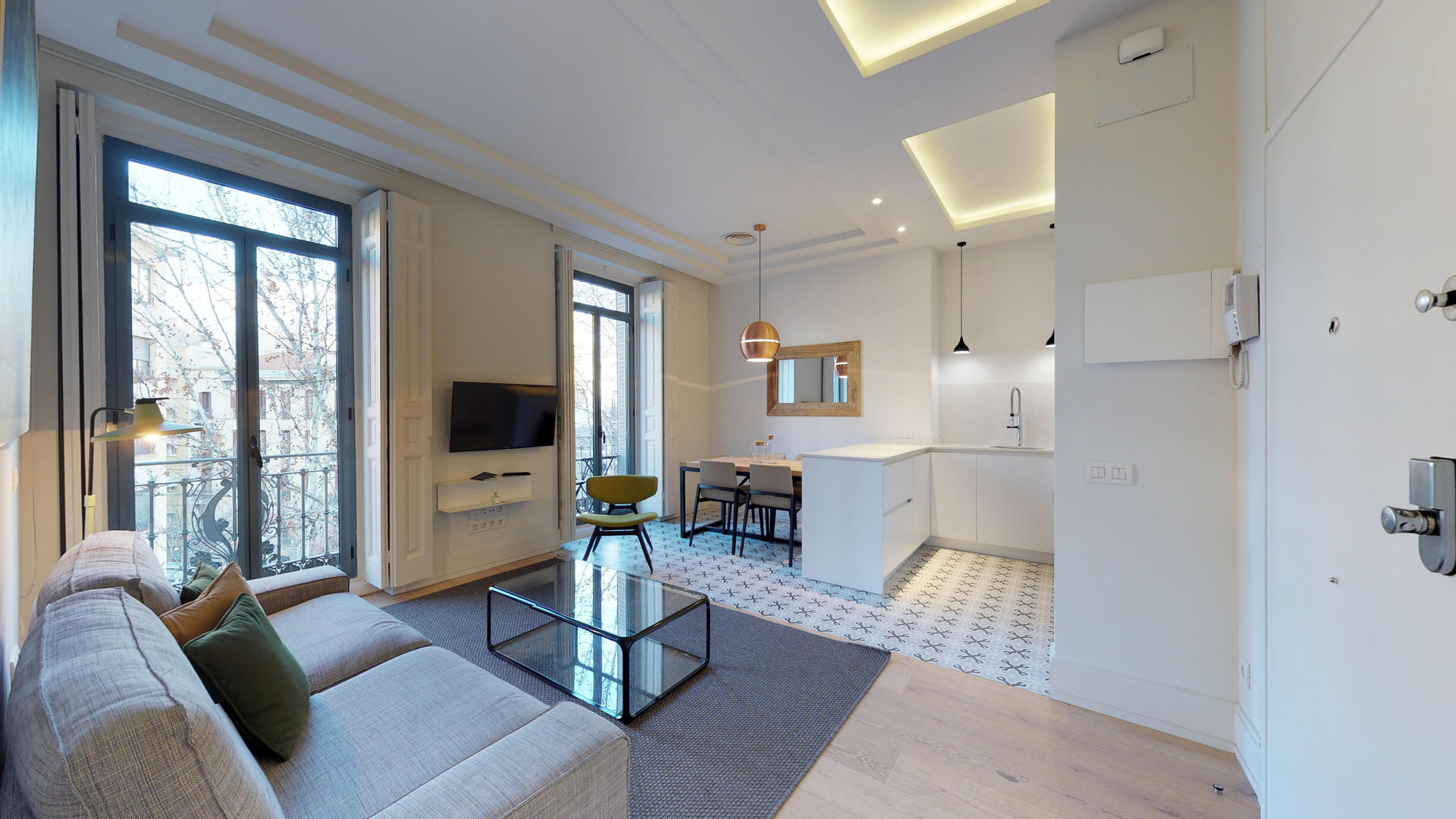 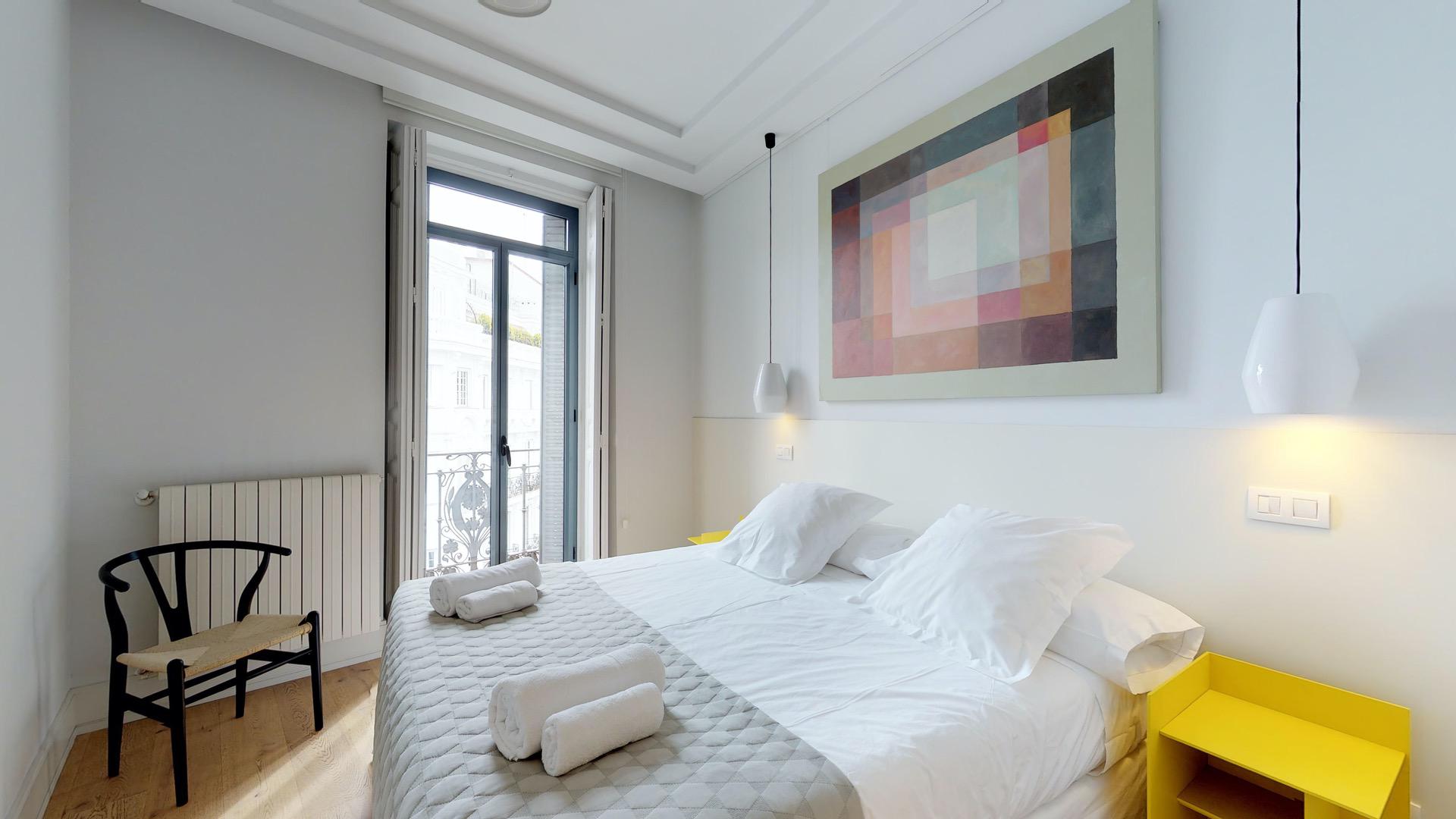 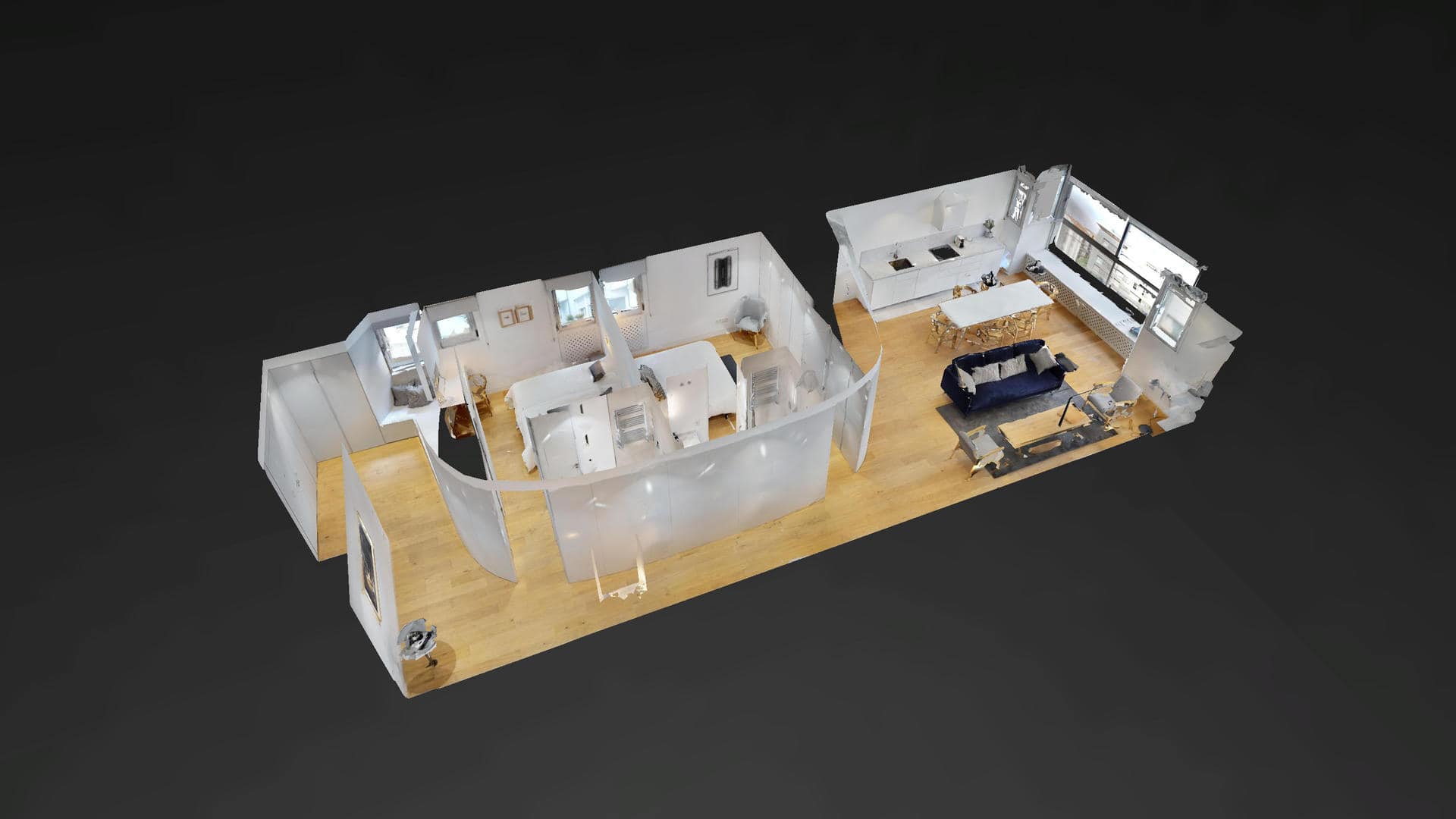 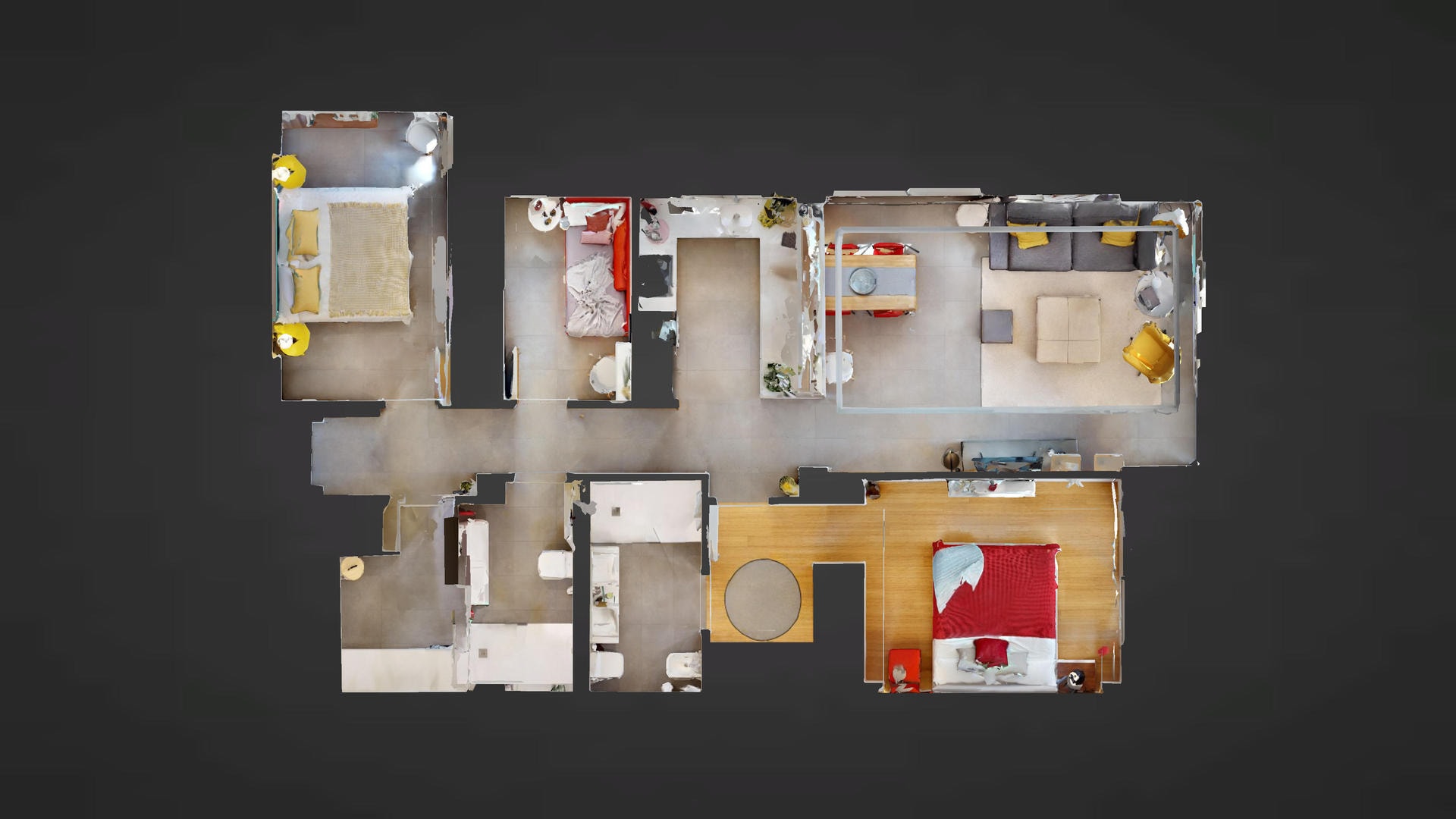 In 2017-2018 I worked in Madrid in a real estate agency (formerly called Gestiones Urbanas), mainly as a photographer/3D scanner but also graphic and web designer. With a specific camera that has built-in lasers and photo lenses you’re able to scan a space and later move around it virtually. You can also see the space as a 3D dollhouse, measure distances in the three axes, see a 2D map and extract pictures from the scans. These are some examples of those images extracted.

Check my graphic design work for this project